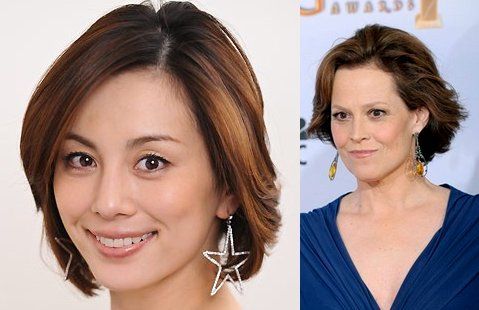 Which Japanese Bank Do You Recommend?

I get this question a lot: "I just moved to Japan and need to open a bank account.  Which bank do you recommend?"

While many Japanese people would likely recommend one of the big Japanese banks (like Mizuho or Mitsubishi Tokyo UFJ); personally, I would recommend Shinsei Bank because they're the only Japanese bank that comes to mind that caters to foreigners.  They speak English better than I do.  They have an English website.  They don't scratch their heads when they see your middle name nor ask about your non-existent inkan.  In short, they put more effort into capturing the niche foreigner-living-in-Japan market.  The bigger banks don't really do that because they don't need to--they're big and already have massive market share.  They're too busy counting their money to concern themselves with English-speakers.

Read more: Which Japanese Bank Do You Recommend?

How to Hit on Japanese Girls

Acknowledging that the fine art of hitting on girls is already widely covered on the web, I assembled some ruminations regarding specifically hitting on Japanese girls.  As females, many of the same rules of the game apply; however, as Japanese females, I've noted some fascinating cultural differences--many of which may serve as springboards for dating, relationships, and love.  As a non-Japanese you have a distinct advantage in that you can play a deck of cards that Japanese men cannot.  Here are a few of those magic cards.

Read more: How to Hit on Japanese Girls